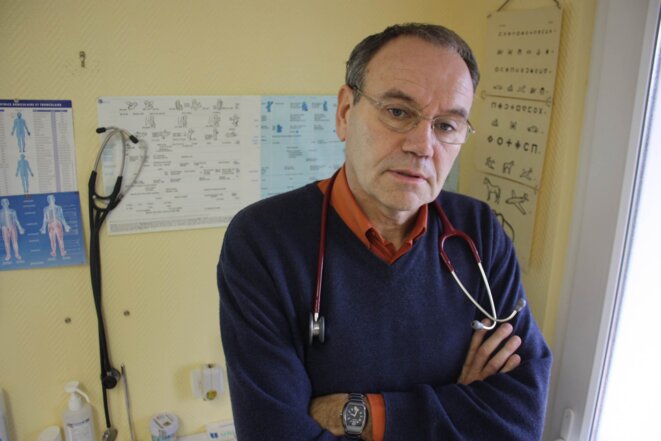 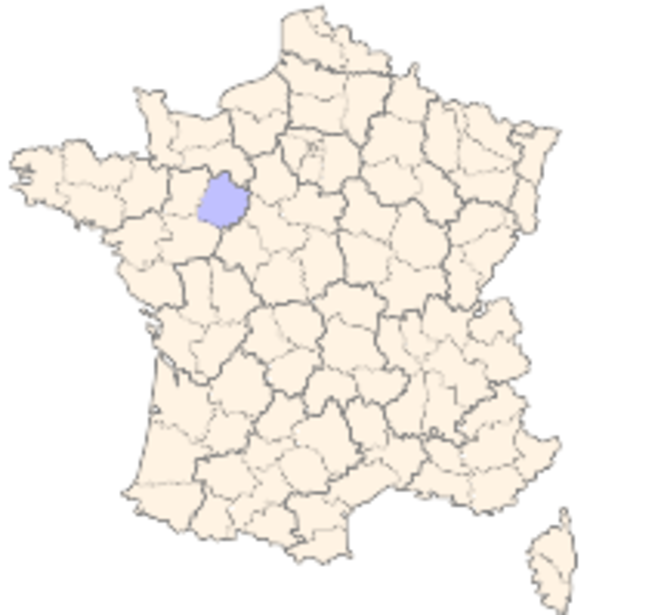 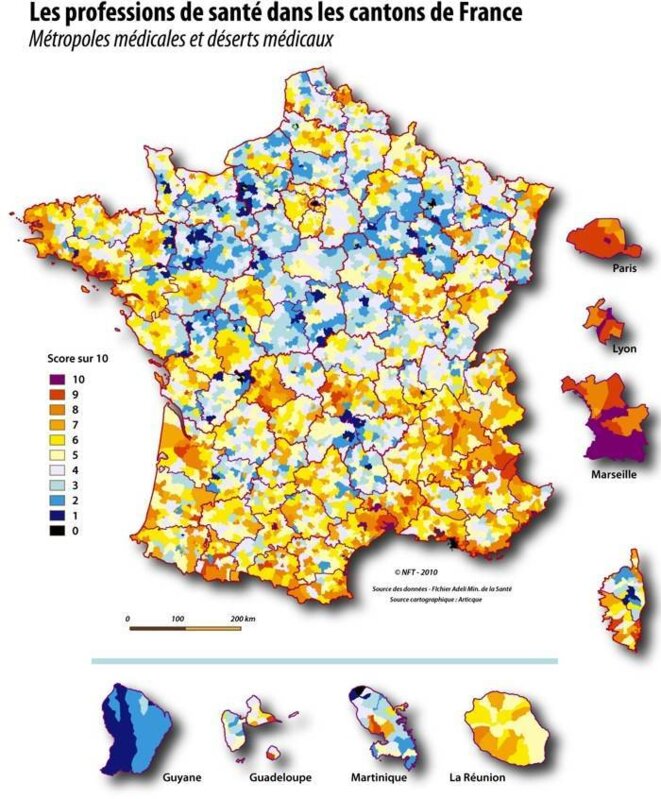 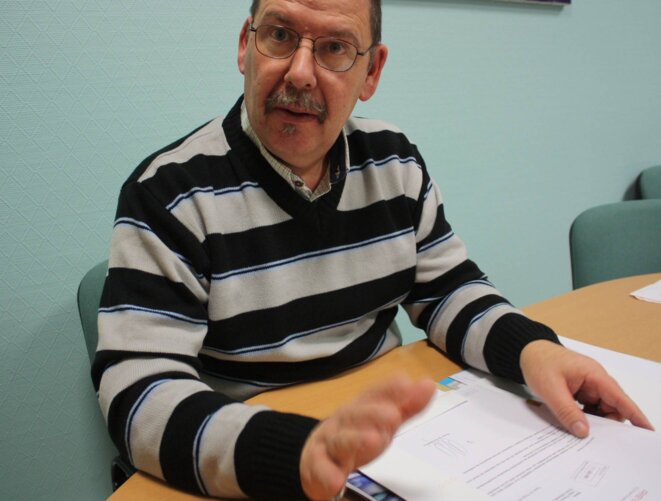 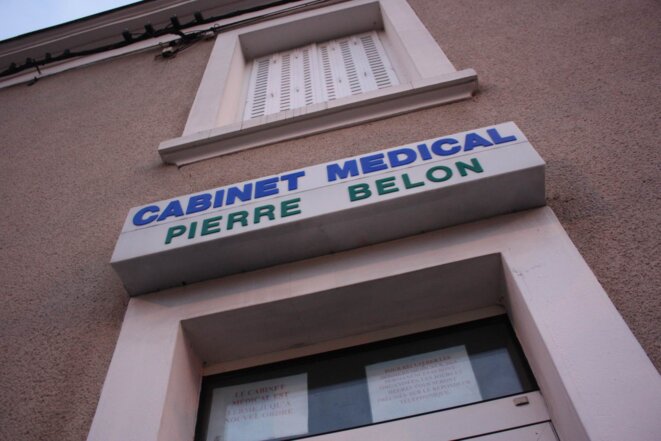 Marc Bernier, is UMP (the ruling conservative Right party) Member of Parliament for the Mayenne département that lies just north of the Sarthe, and was the rapporteur of the 2008 parliamentary fact-finding mission on the state of healthcare installations across the country. "We are not going far enough, strong measures are needed even if they are unpopular," he said. "If doctors continue to want to set up in areas already overcrowded they should be stripped of their health service contracts."

In addressing the issue of the demographic spread of GPs, it is important to also consider the vocational crisis among young doctors among whom there is a growing trend against moving into general practices. This is partially illustrated by the increase in the number of replacement doctors, those who do not commit themselves, which, according to the French Order of Doctors, showed a rise of 9.1% between 2007 and 2010. "Young generations don't want to practice healthcare as a vocation," commented Claude Le Pen, professor of Health economics at Paris-Dauphine University. "More of them choose salaried jobs than their elders did, placing the priority on comfort and safety, limiting the hold their profession has on private lives." He argued that the job of GP, that of providing frontline healthcare, was seen as unattractive "because it is demanding".

There has been a recent rise in multi-disciplinary medical centres, seen by many today as the panacea. Luché-Pringé is a small village in the Sarthe with 1,600 inhabitants. Its medical centre, which opened in December 2007, was a pioneering establishment for the whole of the large Loire region in which it sits. It was initiated with great difficulty by doctor Jean-Yves Ménage, 64, who's practiced in the village for 36 years. "There were five years of toil in convincing the local authorities to help with a project led by self-employed doctors," he recalled. "It was, however, the only solution to ensure the renewal of doctors in the village."

Now it operates with three GPs, one nurse, a physiotherapist, a chiropodist, a psychotherapist and a dentist - a profession scarcely present in the Sarthe. Since this first initiative, the idea of establishing medical centres elsewhere in the département has truly taken off, largely subsidised by regional and local authorities and also by contributions from the state. But some argue caution: "Villages compete with each other to create their own medical centres sometimes without any doctors being involved," said Alexandre Husson of the National Union of Young Doctors. "That can't work."