The scandalous intimidation of the French media

Following disturbing recent incidents of espionage, break-ins and intimidation targeting the French press, and notably this website, editor-in-chief Edwy Plenel reveals here what Mediapart has discovered about official attempts aimed at destabilising journalists involved in investigations, notably the Bettencourt affair, that have embarassed President Nicolas Sarkozy. Some of the accounts beggar belief. He calls here for politicians and institutions to stand up an be counted for in defending the essential right that is the freedom of information.

By Edwy Plenel, Editor-in-Chief of Mediapart

Nicolas Sarkozy has been president of France since 2007. As such, he is supposed to ensure the respect of the French constitution, which recognises the freedom of information as one of the most precious rights of the country's citizens. But for several months now, those whose profession is to provide information in the country that he governs are the victims of thoroughly reprehensible practices; they have been verbally threatened, their phones put under surveillance, and their homes and offices burgled.

To say the least, the Bettencourt scandal has shaken the Elysée Palace. But, during a press conference in Brussels after the European Council meeting on October 29th, when he was questioned about the break-ins targeting journalists from Mediapart, French daily Le Monde and weekly magazine Le Point, all of whom have been involved in far-reaching investigations into the Bettencourt affair, Nicolas Sarkozy could only reply: "I don't see how that concerns me." 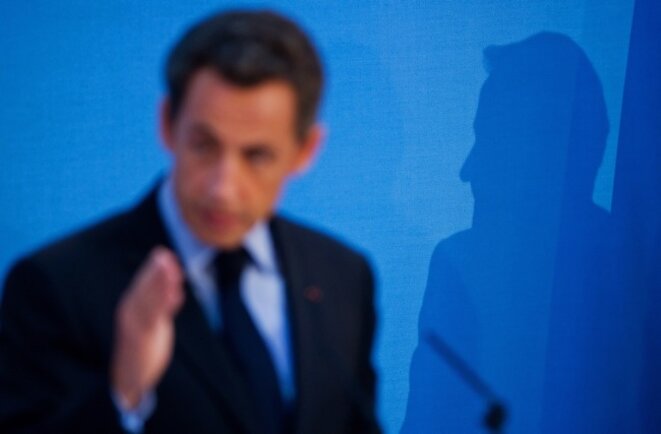 Situated somewhere between a denial and an admission, his answer was stupefying. The denial resided in the negation of a reality by the very person it should most concern. The admission is in the answer in the use of "I" - when the question was put to the man who is the country's highest elected representative, and supposed to represent the whole nation. In all logic, one would have expected a short and sharp answer, however insincere. An answer was expected along the lines that freedom of the press 'is essential', that such acts are 'to be condemned', that the truth 'must be found', and so on. Instead of which, the president intimated that a possible attack against the freedom of the press didn't concern him, even repeating this twice: "I don't see how that concerns me. You're expecting from me a comment about an investigation. I don't see how it concerns the head of state," he said.

At Mediapart, on the contrary, we feel very concerned, as citizens as much as journalists, these two identities being indivisible because our profession has no other legitimacy than that of the right to free, independent and pluralist information. In other terms, it is our entire democracy that is eminently concerned by events reported over the past few weeks and which was the subject of an article in the Canard Enchaîné, in its edition dated November 3rd. The satirical and investigative weekly claimed that Nicolas Sarkozy himself&nbspsupervises the espionage of journalists."

But quoting from unattributable sources does not, of course, provide absolute proof -  which is precisely why we at Mediapart have until now remained prudent and discrete on the subject, only denouncing what we have proof of, or what we are certain of.

But today the fact is that these allegations, from sources at the heart of power, are too insistent and the events they refer to are so concordant that we can no longer remain silent behind a wall of professional caution. Thus, Mediapart has now decided to publish here what we have discovered so far from our enquiries, gleaned from within the small world of intelligence agencies and from various ministerial sources.

First of all, we have been told that over the past several months our website has been the object of an all-out surveillance campaign. Fabrice Arfi and Fabrice Lhomme, our investigative journalists specialised in enquiries that have centred upon sensitive issues for the presidency, notably the Karachi and Bettencourt affairs, have apparently been the target, since March or April, of phone tapping aimed at establishing a list of their contacts and relations. 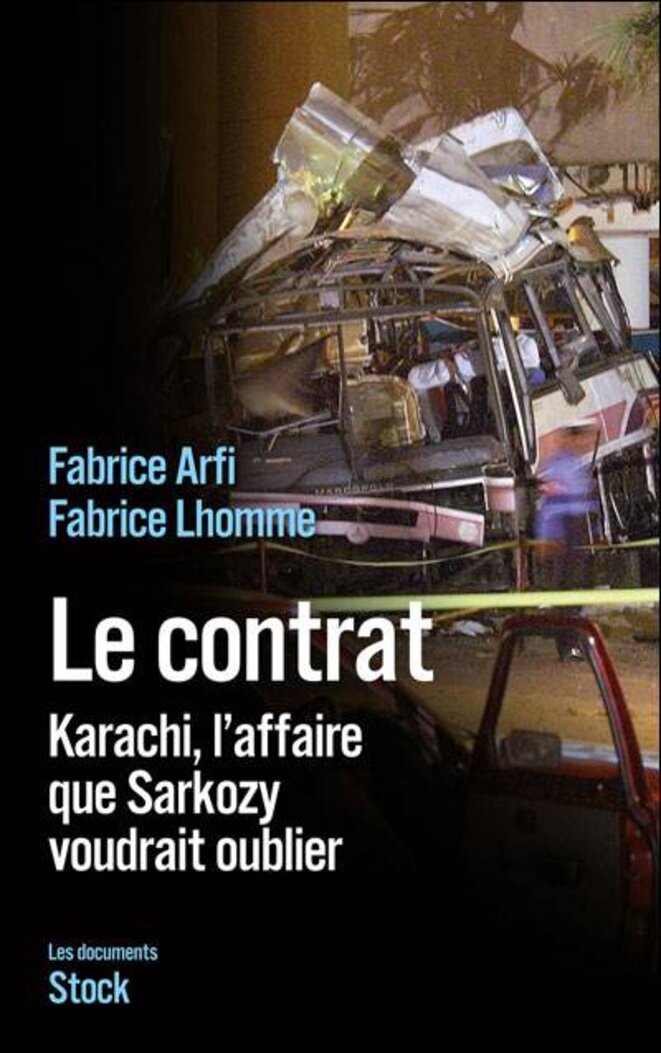 This period coincides with the moment when they were in the process of finishing their book on the Karachi affair, Le Contrat - Karachi, l'affaire que Sarkozy voudrait oublier1, and were notably involved in meeting Elysée Palace General Secretary Claude Guéant and interior minister Brice Hortefeux.

At the beginning of their book, they recount a number of events that testified to a more-than-tense atmosphere surrounding their investigation. They told how Magalie Drouet, the spokesperson for the relatives of victims of the Karachi bomb attack, was the object of physical surveillance during a meeting in Paris with our journalists - who themselves observed two individuals involved in surveillance of their vehicle during a meeting with lawyers.

Our sources have told us that Fabrice Arfi and Fabrice Lhomme, and possibly other members of our editorial team, were subject to the same secret surveillance as Le Monde feature editor Gérard Davet and Judge Isabelle Prévost-Desprez, whose mobile phone records were studied by the French internal intelligence agency, the Direction centrale du renseignement intérieur (DCRI).

In the case of Davet and Prévost-Desprez, judicial pretexts were put forward as the reason for violating the legal guarantee given to journalists for the protection of the secrecy of their sources. Because this operation was made public, it was clear that the final aim was to intimidate potential future sources from coming forward.

But the espionage operation that the Mediapart journalists were reportedly subjected to was given neither the same justification, nor was it rendered public, having failed to identify any sensitive sources. In any case, the motive of 'secrecy of defence' that was curiously advanced by the DCRI as a reason for not supplying the Paris public prosecutor with further explanations of why the journalist from Le Monde was spied upon illustrates very well how, in this affair, intelligence officers have more secrets to hide than any amount of good faith to prove.

1: Mediapart's Fabrice Arfi and Fabrice Lhomme have compiled their extensive and revealing investigations about the Karachi affair in a book entitled 'Le Contrat - Karachi, l'affaire que Sarkozy voudrait oublier', ('The contract - Karachi, the affair Sarkozy would like to forget'), currently available in French only, published in May 2010, by Stock.