A French health ministry experts' study into reported clusters of babies born with missing or malformed upper limbs in three separate regions of rural France has failed to establish the cause. “We don’t know what we’re looking for,” said one of the panel of experts. The study has caused outrage among families of the malformed infants, born without arms or hands, after it decided one of the clusters did not meet the medical criteria of the term, and ruled out a number of proposed measures to further research into the problem at a national level. Amid speculation that environmental factors, such as pesticides, may have played a role, the experts said there was “currently insufficient” knowledge of the issue to draw a conclusion. François Bonnet reports.

While there has been speculation pesticides or water toxins could be responsible for the anomalies, the report published on Friday was unable to firmly identify possible credible causes for the clusters. “We don’t know what we’re looking for,” said Alexandra Benachi, head of the gynaecology and obstetrics department at the Antoine-Béclère in Clamart, close to Paris, and a member of the Santé Publique France agency’s panel of experts. “We have no hypothesis at this stage,” she added. “There is no guarantee of bringing to light an element of causation. It is a very long amount of work that needs to be carried out.”

That includes the panel’s intention of studying more than 20,000 different scientific papers in search of a lead. “That will allow us to better characterise and prioritise possible environmental risk factors to study, but it is a task that has never been carried out and will take between 12 and 18 months,” said Roger Genet, general director of ANSES. 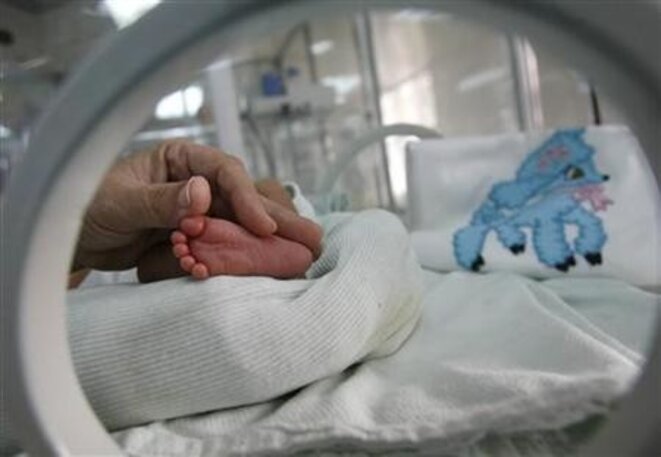 The families of the malformed infants, who have formed a pressure group, Assédea, have voiced their frustration and anger at the slow progress and decisions of the health ministry, whose director general for health policy, Jérôme Salomon, insisted last week that “the agencies are strongly mobilised” and wanted “like the families, to understand”.

On the eve of the public publication of the study report, it was presented to a so-called “orientation committee” that includes representatives of the families, the heads of France’s six medical register agencies, and other health professionals. “We cannot be satisfied,” commented afterwards Flavie Benizri, a representative of Assédea. “Our request for the creation of a national register, covering all the population, was rejected. As for the field studies that were promised, they won’t be carried out, only research based on documents will be led concerning the Morbihan. There will be no sample taking or detailed investigation. I think that everyone is disappointed and disheartened.”

She was referring to the decision by the expert panel to recognise for the time being only the cases at Guidel, in the Morbihan département of Brittany, as a probable cluster. While its studies continue into the cases in the Loire-Atlantique, further south, those recorded in the eastern Ain département have again been ruled out as an unusual phenomenon. To diagnose an ATMS is complex,” commented panel member Alexandra Benachi, on Friday. “Many other anomalies of the upper limbs are not ATMS cases and can have genetic or mechanical causes. Therefore one must be very precise, and the registers sometimes mix anomalies that have no connection.”

Directly targeted by that comment is Remera, the only truly independent register in the country. But the suggestion that Remera has muddled unrelated cases of malformations comes within a context of a bitter battle opposing, over several years, the health ministry, its officials and Santé Publique France on the one hand and the register and its director Emmanuelle Amar on the other. The expert panel on Friday criticised Remera for what it called its poor participation in the study, and its alleged failure to provide reliable data or medical files.

“One must not say there are clusters when there aren’t any,” added Benachi. “Lots of people were finally scared, for just one cluster of three cases in Guidel.”

Such accusations against Remera by the health authorities are not new, and were the basis for the health ministry’s attempt last year to close down the publicly funded body. It was only after wide media coverage of the register’s revelations of the malformations cluster that it was given a last-minute reprieve.

The decision to eliminate the cases in the Ain from the further specific investigation has not only outraged the families of the malformed infants, but also Emmanuelle Amar. “I stand by the quality of our expertise and our diagnostics, validated by our scientific council,” she said. “There are in fact seven cases of ATMS [in the Ain] between 2009 and 2014.” 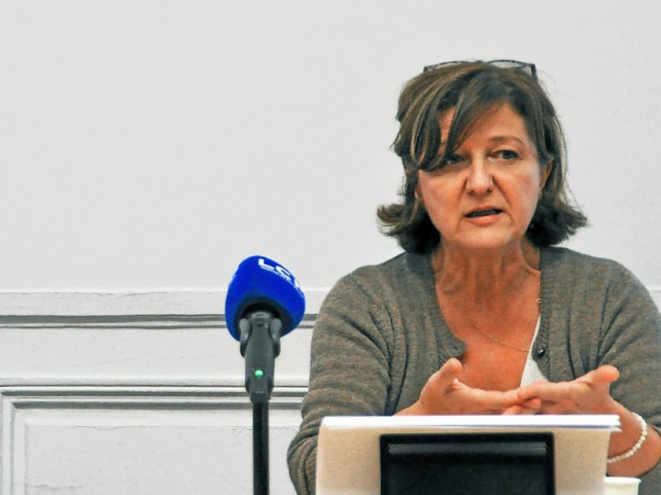 The expert panel decided not to consider two cases dating from 2011, at a time when Remera did not officially monitor the département. “It’s incomprehensible,” said Amar. “These cases exist.  In the Loire-Atlantique, there is no register but the experts continue to consider the hypothesis of a cluster. They do the opposite in the Ain.” By eliminating those two cases, the remainder did not make up what would justify an official definition of a cluster.

“This point is an aberration,” commented Isabelle Taymans-Grassin, who represents the families affected in Guidel, in Brittany and whose daughter’s malformation is one of the cases under study. “How can one accept that you can go back [to study] on the cases of the Loire-Atlantique which are not covered by a register, and refuse to do the same for the Ain?”

The controversy promises to grow, with experts split over the methods, perimeters and chronology that should be applied to the research. It will no doubt also further deteriorate the relationship between Remera, a small independent register, and the major health agencies like Santé Publique France which it has consistently refused to become part of. 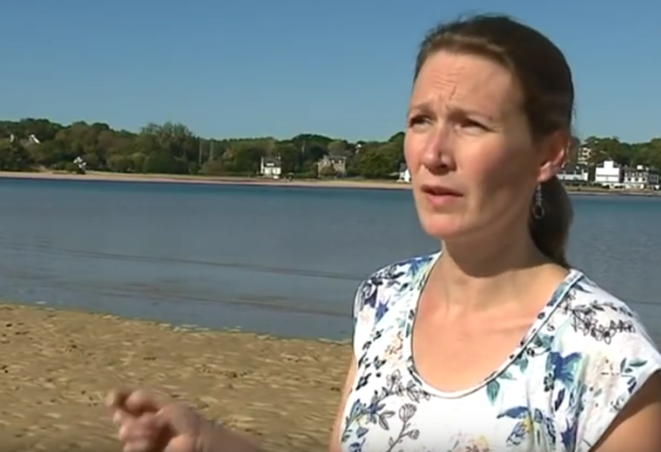 Isabelle Taymans-Grassin. (DR)
While the idea of creating a national health register has been dismissed, the health authorities have announced the creation of a seventh regional register, most probably in the Aquitaine region. Meanwhile, there is to be no national epidemiological investigation, no genetic studies of the malformed children and their parents, and no proper local field studies.

“There remain incomprehensible grey areas, notably concerning the definition of a cluster and the recognition of the limits of medical science regarding research into rare anomalies which raise new questions on environmental health issues,” added Isabelle Taymans-Grassin.

The exploration of possible environmental factors behind the malformations has been limited. In its report last week, the expert panel noted that “knowledge about environmental causes of development anomalies are currently insufficient”, and recommended that there should be “a reinforcement of means to research this subject”.