At the very beginning of his mandate, Nicolas Sarkozy announced a series of new appointments that boosted the careers of a number of his close entourage. Frédéric Péchenard, a friend of the president since childhood, was appointed head of the national police force. Laurent Solly, former deputy presidential election campaign director for Sarkozy, became deputy managing director of the TF1 media group. In July 2008, Jean-Claude Dassier (whose elder son, Arnaud Dassier, was in charge of internet operations for Sarkozy's presidential campaign) was made head of news at the TF1 television channel. Bernard Squarcini, a long-time friend of the president, became the director of the new interior intelligence agency, the Direction Centrale du Renseignement Intérieur (DCRI, formerly the DST).

Then there were those whose careers took a dive. Among those sent downwards for the crime of lese-majesty is Jean Charbonniaud. He was just six months into his job as prefect for the northern La Manche département (administrative region equivalent to a county) when he and local police commissioner Philippe Bourgade were ousted after a January 2009 official presidential visit to the region. During the trip, th president was met in the town of St. Lô by jeering demonstrators who prevented him from a planned handshake walkabout in front of the media. The sanctions against the two officials for not having prevented the demonstrators from approaching Sarkozy, were denounced by local politicians from the president's ruling UMP party, including the mayor of St. Lô.

Then there was Marc Robert, a public prosecutor in the town of Riom, in the central Puy-de-Dôme département. He had publicly and strongly opposed a reform of the French justice system which foresaw closure of a number of provincial court houses and the abolition, now abandoned, of the role of examining (investigating) magistrates. He was swiftly removed from his job in Riom and transferred to the Paris appeals court, which magistrates describe as an elephants' graveyard for public prosecutors. The two main magistrates' unions, the Union syndicale des magistrats (USM) and the Syndicat de la magistrature (SM) contested the legality of the move, and in January this year it was overturned by the Council of State (Conseil d'Etat). 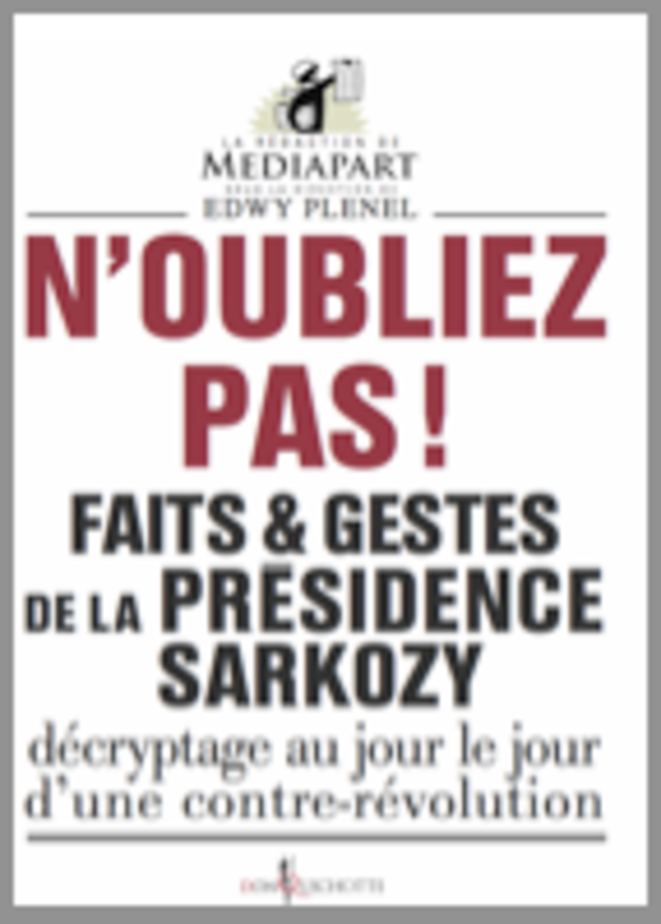