June 23, 2015 By Fabrice Arfi, Jérôme Hourdeaux and Julian Assange (Wikileaks)
This article is open access. Information protects us. I subscribe 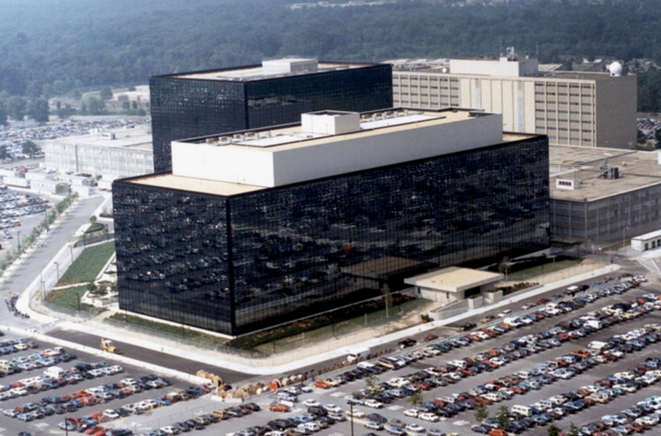 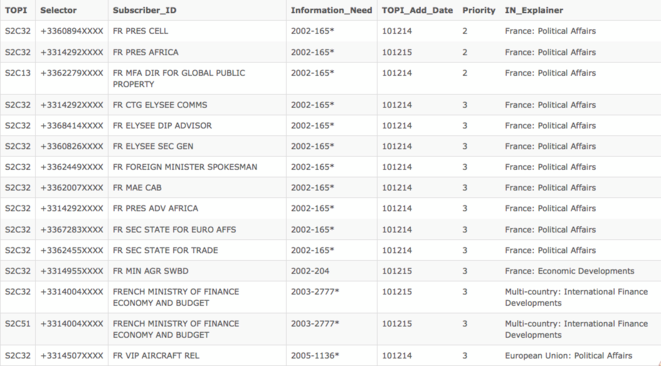