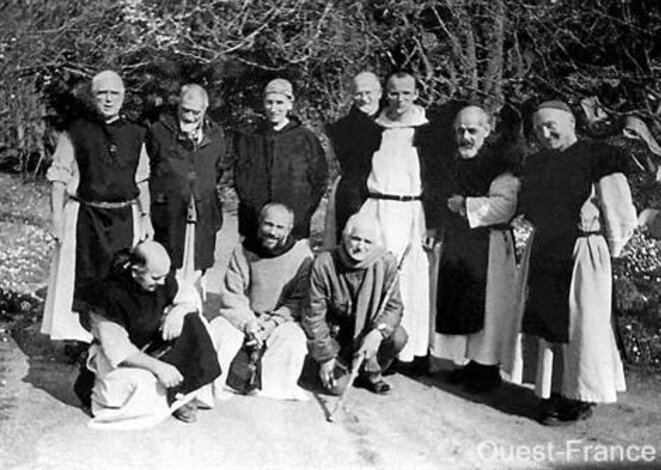 It was in this context that, on June 25th, 2009, General Buchwalter, who had been defence attaché to the French Embassy in Algiers from 1995 to 1998, was summoned for questioning.

In an astonishing series of revelations, extracts of which are published here, the general began his testimony on the subject of Roman Catholic Archbishop of Oran, Monsignor Claverie, who was murdered in a bomb blast on August 1st, 1996. 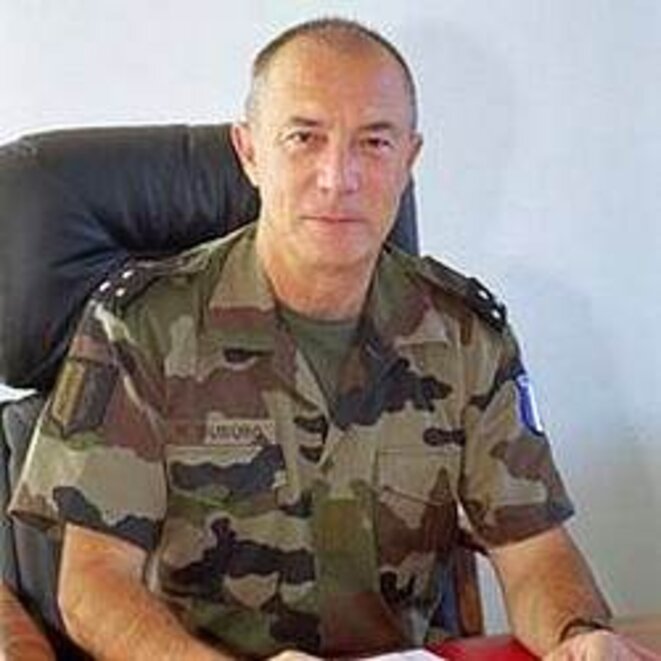 "Did Mgr Claverie, indicate that he knew something about the death of the monks?" magistrate Marc Trévidic asked the general.

"I think he even wrote that," Buchwalter confirmed.

"What did he tell you?" the magistrate asked.

"He thought the Algerian authorities were implicated," the general replied.

"I think there is a link between the insistence of Hervé de Charette [then French Foreign Minister] on going to Tibhirine and the assassination [of the archbishop]," he added. "I saw how infuriated the Algerian Foreign Minister became when Hervé de Charette modified his schedule to go to Tibhirine. The Algerians battled for hours and hours to oppose the trip," the general said.

"Why would the Algerian authorities hold Mgr Claverie responsible for this trip?" the judge queried.

"You know how he died," the general retorted. "He changed his ticket at the last minute. Very few people were informed. The authorities didn't appreciate his freedom of expression regarding either the Islamists or the Algerian powers that be."

General Buchwalter then came to the subject of the Tibhirine monks. "Is it true that some Algerian authorities wanted [their] departure?" asked Marc Trévidic.

"That's right. The Medea wali1 had asked the Tibhirine monks to leave and their refusal had greatly annoyed the authorities," he answered.

'He said their bodies were riddled with bullets'

Then the general continued: "This is difficult for me because it is something I was asked not to talk about," he began. "I had spoken to Father Veilleux [one of the current civil parties and who discovered that the coffins contained only the monks' heads], to Mgr Teissier and to the ambassador. Just so you understand, I have ties of friendship with several Algerian officers who trained at Saint Cyr1 and it was in this capacity that I met someone whose name I would rather keep quiet because it's possible his brother is still in Algeria."

This anonymous source, according to General Buchwalter, "had a career as an officer then became a businessman in Algeria. He ran a bus company and I saw him often. He was a friend."

"Several days after the monks' funeral, he told me something that his brother had told him in confidence," the general continued. "His brother commanded one of two helicopter squadrons posted in the First Military Command which is headquartered at Blida. His brother was flying one of the two helicopters during a mission in the Blida Atlas [mountain range], between Blida and Medea. This was a cleared zone and the helicopter crew saw a bivouac. As this was a cleared zone, this could only be an armed group [of rebels]. So, they fired on the bivouac. Then they landed, which was quite courageous because there could have been survivors. They took some risks. Once on the ground, they discovered that they had shot [among others] the monks. The monks bodies were riddled with bullets. The Blida CTRI [local Algerian secret services outpost] was informed via radio."

A subtitled clip from the film 'Of Gods & Men'.

General Buchwalter said there were probably "about a dozen armed men" in the helicopters, adding that he remembered having met, after the funerals, "a gendarmerie doctor2 attached to the French Embassy" and whose name he had "forgotten."

"He had a lot of trouble talking to me about it because the ambassador had made him promise secrecy. I asked him if he had seen the bodies, since my friend told me they were riddled with bullets, and that's when he told me there were only the heads [...] He told me that the heads had spent a long time in the ground, that it was dreadful," the general said.

The general put forward a theory that has also been advanced by former Algerian military personnel: once the Algerian army discovered its appalling error, it organised a sordid cover-up by decapitating the monks in order to steer suspicion towards the Islamist rebels. The bodies were then disposed of  they have never been found  in order to erase all forensic evidence, such as the numerous bullet wounds, that could implicate the army.

Furthermore, if the general is to be believed, all this was known to the French authorities. His last two answers to the judge are as short as they are unambiguous: Trévidic asked him:

"As the defence attaché, did you report back, in writing, on what you had learned about the Tibhirine monks from your friend the businessman?"

"Was this report sent to the same authorities as usual?" Trévidic then asked.

"Yes. But there was no follow-up. They implemented the black-out requested by the ambassador," the general replied.

Patrick Baudoin, lawyer for the plaintiffs in the civil suit, said the officer's revelations were "extremely" credible. "They highlight the lies of the Algerian authorities but also the complicit silence of the French state," he said.

The investigation continues and Mediapart has since published secret French intelligence documents that detail the ambivalent role of Algerian intelligence during the kidnap crisis, which we present in the second of this two-part report.