October 29, 2010 By Mathilde Mathieu and Michaël Hajdenberg
This article is open access. Information protects us. I subscribe

The investigators showed their displeasure at the Council's decisions in other ways too. To mark the end of the process Dumas had invited not just his eight fellow 'wise men' to lunch, but also the ten investigators. In a snub to the Council's president, they all refused the invitation. 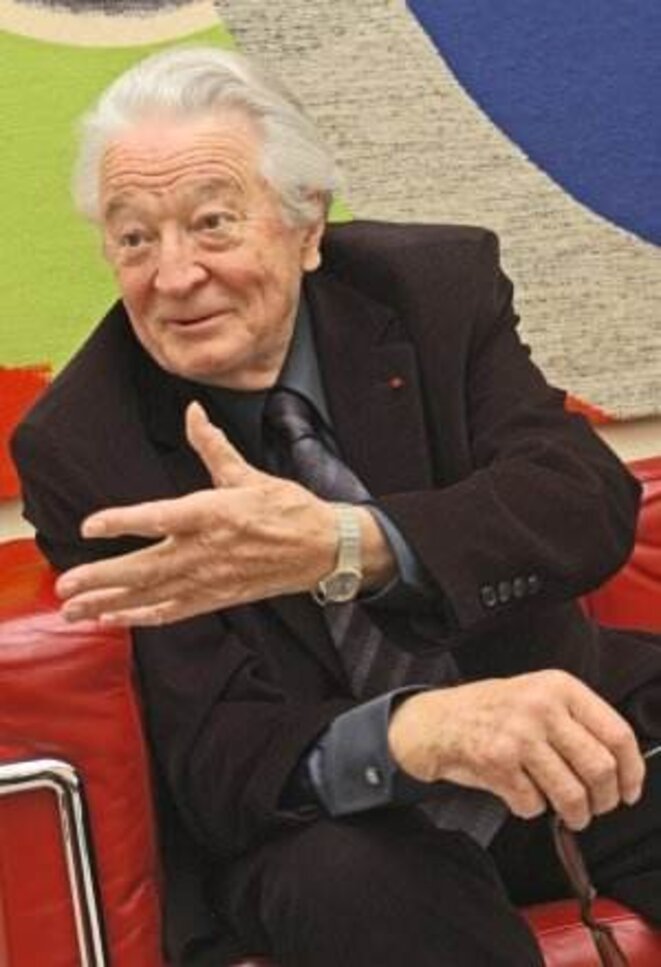 There were signs later that one or more members of the Council felt uneasy about the process. In the months after this episode the Constitutional Council wrote to the government formally asking for extra means and powers in time for overseeing the 2002 presidential election.

Much later, after completing his nine years as one of the nine members of the Council, Jacques Robert, one of the wise men of 1995, revealed in an article what had really gone on; though one has to read between the lines to discover it.

In an article published very discreetly in a book called les Mélanges en l'honneur de Pierre Pactet (published by Dalloz in 2003) Robert, a professor of law and a 'Sage' from 1989 to 1998, wrote of his regret over the "pusillanimity, not to say lack of courage [of the Council] in electoral matters". He wrote: "No one can seriously hold it against the Constitutional Court for not using powers [of coercion] that it did not have. But at least when it is certain about confirmed lies or has clear proof of numerous concealments or underestimates of expenses, it should show itself merciless! And yet we are not even close."

The professor refers to the Council's lack of power in relation to the issues at stake. "If the offender is beaten [in the presidential election] the financial penalties that would be inflicted on them could ruin them personally....So we cover the often clear fraud of certain of the greatest figures of state in the cloak of the country's highest legal body [...] making up for it less than gloriously at the expense of some minor candidate." Referring to October 1995, Jacques Robert admitted having undergone "some particularly difficult and often intolerable moments".

The head of the Socialist Party group at the National Assembly, Jean-Marc Ayrault, has now asked the Constitutional Council to open its archives and release the documents concerned. These are deemed of importance to the work of investigating judge Renaud Van Ruymbeke, probing the allegations of hidden payments from the submarine sale for Balladur's campaign. However, the Council's current president, Jean-Louis Debré, said the request could only be made by the French government. "And if the government requests that the archives be made public, it will call upon the Constutional Council which will then decide," said Debré, adding he had no powers himself to render the documents public because "they are classified as secret for a period of 25 years."

When contacted by Mediapart, Roland Dumas' secretariat said he "was unable to comment".