Q: What are the ongoing investigations into the affair?

The main investigation into the Karachi bombing murders is led by French judge Marc Trévidic. His is a murder investigation, for under French law the deaths of French nationals abroad can be investigated - and those charged eventually tried - in France. The relatives of the engineers are civil parties to the case. His line of inquiry is that the bomb attack was a reprisal for the scrapping by Jacques Chirac's government of commissions linked to the Agosta submarine sale.

He has ruled out, for lack of evidence, the previously officially-supported theory that it was carried out by Al-Qaeda, even though they claimed responsibility for it. Two men sentenced to death in Pakistan for the atrocity have since been acquitted.

Importantly, and fuelling suspicions of a cover-up, Trévidic has been refused access to official documents on the grounds that they are classified as secret for national defence interests. He has also been denied access to transcriptions of the hearings of a parliamentary enquiry into the Karachi bombing in a move organised by the chairman of the assembly's defence commission, Guy Teissier, an MP from Sarkozy's ruling UMP party. 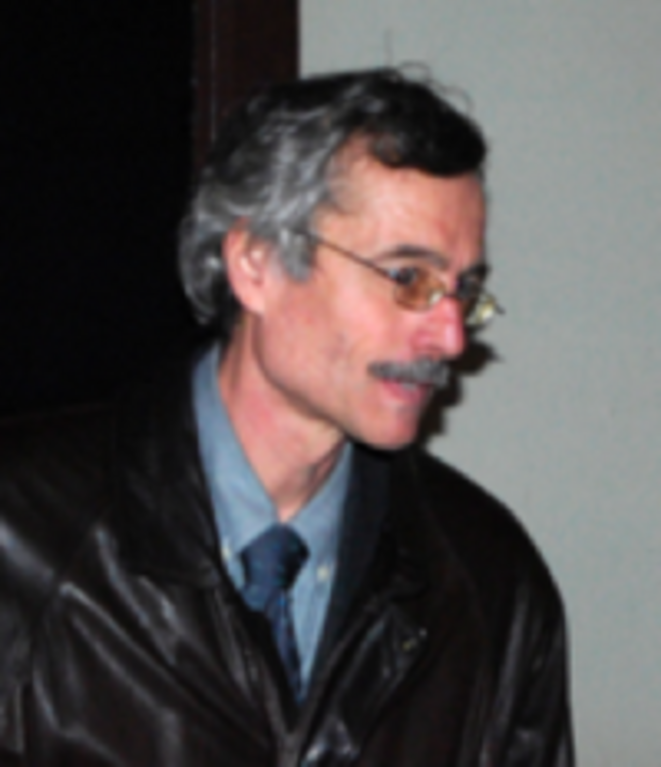 Judge Renaud Van Ruymbeke. © Reuters
A second inquiry is being led by French judge Renaud Van Ruymbeke. He is investigating the financial background, and specifically whether retro-commissions from the Karachi submarine deal served to fund a political cause. His investigation was launched in spite of opposition from the prosecution authorities in Paris. The prosecution authorities ultimately answer to political masters. As part of the judiciary the investigative judges - also called examining magistrates - are independent. The prosecutor's office has launched an appeal to have Van Ruymbeke's case quashed on grounds of legal technicalities, and his questioning of witnesses appears to be a race against time before that appeal is heard in the coming weeks.

Q: What is Sarkozy's role in all this?

His name has come up on a number of occasions. He was budget minister and government spokesman under the government of Edouard Balladur (1993-1995). Sarkozy was then spokesman for Balladur's election campaign in 1995, the campaign suspected of using the illegal retro-commissions. 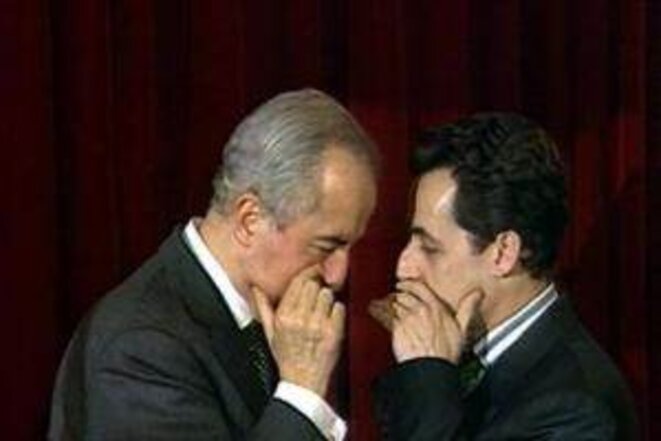 Confidential: Nicolas Sarkozy and Edouard Balladur.
According to a January 2010 report by Luxembourg police, the creation of a Luxembourg company called Heine in late 1994 was supervised and approved "directly" by Sarkozy, who was then budget minister. This 'shell' company is said to have been used to channel commissions from the Agosta submarine deal. Between 2004 and 2006 the former boss of this company, Jean-Marie Boivin, tried to blackmail the then French government, demanding eight million euros in return for silence over what he knew about commission payments.

One of the letters was sent to Sarkozy. Boivin also went to see Sarkozy's former law firm partner. Boivin claims that on October 26th, 2006, he received a visit from two former intelligence agency officials, and was physically threatened. Boivin says they were sent by Nicolas Sarkozy, then the interior minister. This was just months before Sarkozy stood in and won the 2007 presidential election.

As president, Sarkozy has promised to help the Karachi victims' families find justice. But they complain bitterly of the obstacles preventing the investigation from advancing properly, notably the official refusals to hand over information to the judge. Sarkozy has dismissed the allegations about his involvement as "preposterous" and a "fairytale".

Q: What role have the Karachi victims' families played in the affair?

Represented by their dogged lawyer Olivier Morice, the families of the French victims have helped to maintain the momentum of the investigation. In particular, Morice has worked closely with Judge Trévidic. It was Morice's efforts that forced the launching of the separate, parallel investigation led by Judge Renaud Van Ruymbeke, which is now examining the question of retro-commissions. The families are also planning to sue former president Jacques Chirac and his then chief of staff Dominique de Villepin for manslaughter on the grounds that it was their cancellation of the commissions that caused the revenge attack in Karachi. Importantly, there is evidence suggesting they had been warned 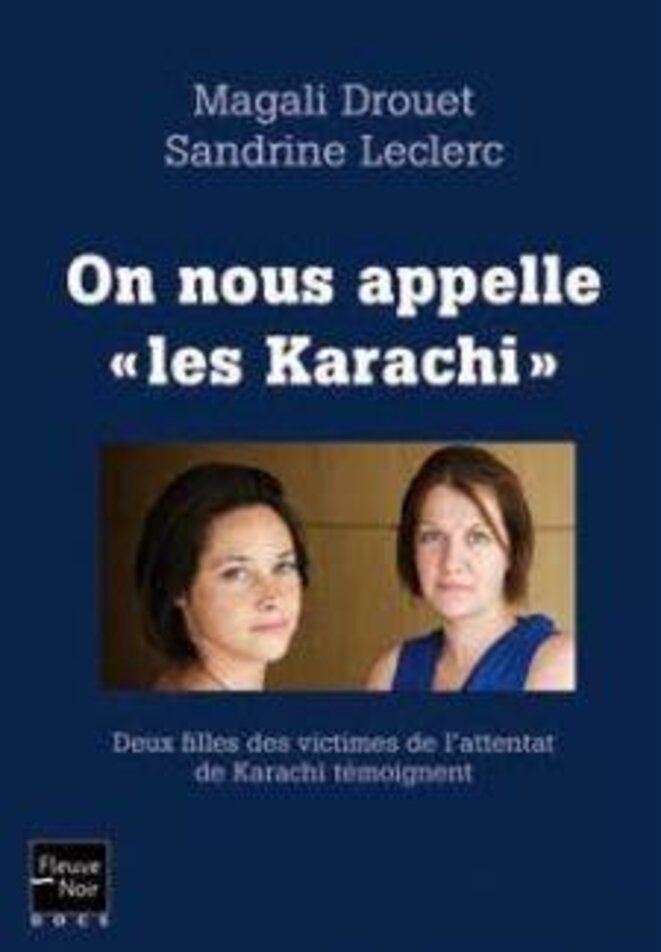 Book of anger: Magali Drouet and Sandrine Leclerc.
of the dangers. Villepin has already given evidence in both judicial investigations into the affair. The families are also pushing for President Sarkozy to give evidence as a witness. In November, Magali Drouet and Sandrine Leclerc, daughters of engineers murdered in the blast and who have become the spokeswomen of the relatives' campaign for justice, published an angry account of their ongoing struggle to discover the truth (On nous appelle 'les Karachi' - They call us 'the Karachis' -published in French by Fleuve Noir).

Q: What are the likely ramifications of the affair?

Potentially huge. The Karachi scandal could haunt Nicolas Sarkozy for the rest of his presidency. This in turn could have a knock-on effect on his likelihood of getting re-elected as president in 2012. If Sarkozy were found to be implicated in illegal party funding then he could not be prosecuted while in office, because of presidential immunity. But the prosecution of anyone close to Sarkozy over the affair would be politically damaging, not to say politically fatal for him.

The Karachi affair has also re-opened political wounds on the right between the balladuriens and the chiraquiens. However, whether the engineers' families will ever learn the whole truth about the retro-commissions and exactly why they were murdered in May 2002 remains open to doubt.

Click here for Mediapart's video presentation of the story, with English sub-titles. NEXT PAGE NOW: The chronology.