March 24, 2011 By Fabrice Arfi and Fabrice Lhomme
This article is freely available. Check out our subscription offers. Subscribe 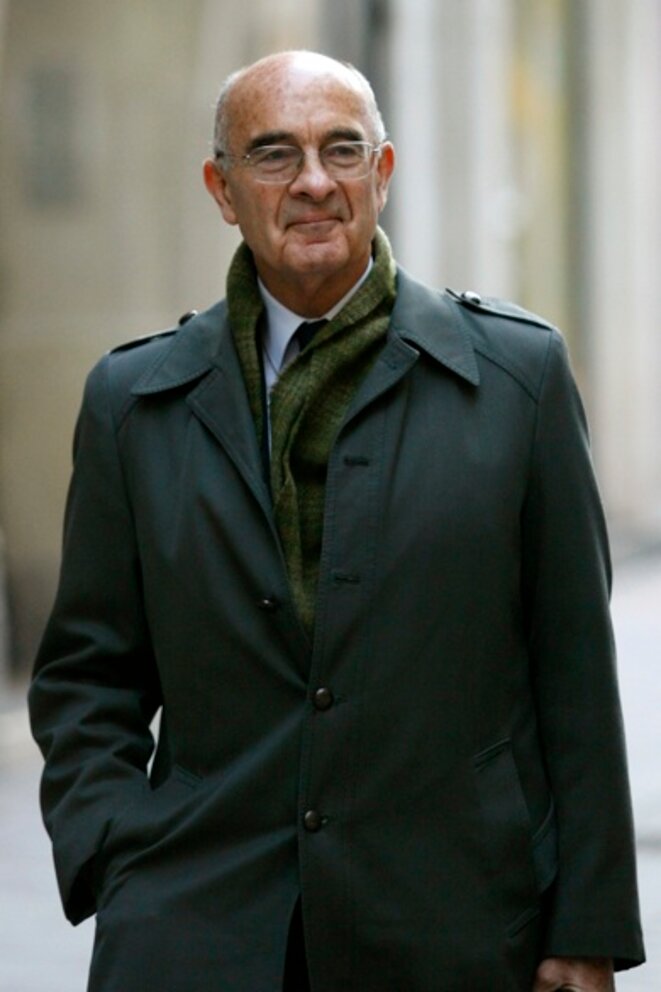