January 31, 2011 By Fabrice Arfi and Fabrice Lhomme
This article is open access. Information protects us. I subscribe

Three days later, on 11 May 2002, the French secret services issued a new report concerning the "hypotheses" about those "responsible for the Karachi attack". According to the DGSE's source - apparently different to that earlier mentioned - India "can be considered as one of those possibly responsible for the attack on 8 May 2002".

It then goes on to consider "unlikely" the theory that "Pakistani Islamic groups or their recently-outlawed armed wings" were behind the attack. "According to the source [they] would have had no interest in attacking French nationals."

The DGSE report continues: "In any case, the involvement of France in operations alongside American forces in Afghanistan cannot on its own explain such an act. The absence of a claim [of responsibility for the attack] and the suicide nature of the attack reinforce the source's conviction of foreign involvement."

One theory appears to remain constant - that al-Qaeda was not responsible. "Concerning al-Qaeda, [the source] insisted on stating that he was still not convinced of the involvement of Osama Bin Laden, described by him as a man living in caves who had no means of modern communication," the report adds.

Two years later, in a document dated 16 September 2004, also until now a classified document, the DGSE took stock of the progress of the Pakistani investigation into the Karachi attack, an investigation which has since been discredited1.

Under a section titled "Comments" the DGSE report clearly states: "The involvement of al-Qaeda is definitively ruled out in [...] the attack of 8 May 2002 in Karachi against the DCN." Other attacks were also cited. "Those responsible for these operations...as well as a certain number of other smaller-scale attacks in Karachi are all Pakistanis. All belong to the volunteers who have fought for several years alongside the Taliban in Afghanistan."

Further on it notes: "The absence of foreigners in the preparation and execution of the operations cited earlier is in line with the instructions of Osama Bin Laden who had forbidden his combatants to carry out attacks in Pakistan."

The DGSE reports appear to back Judge Trévidic's theory of a possible financial motive for the attack, and that the involvement of al-Qaeda can be excluded. 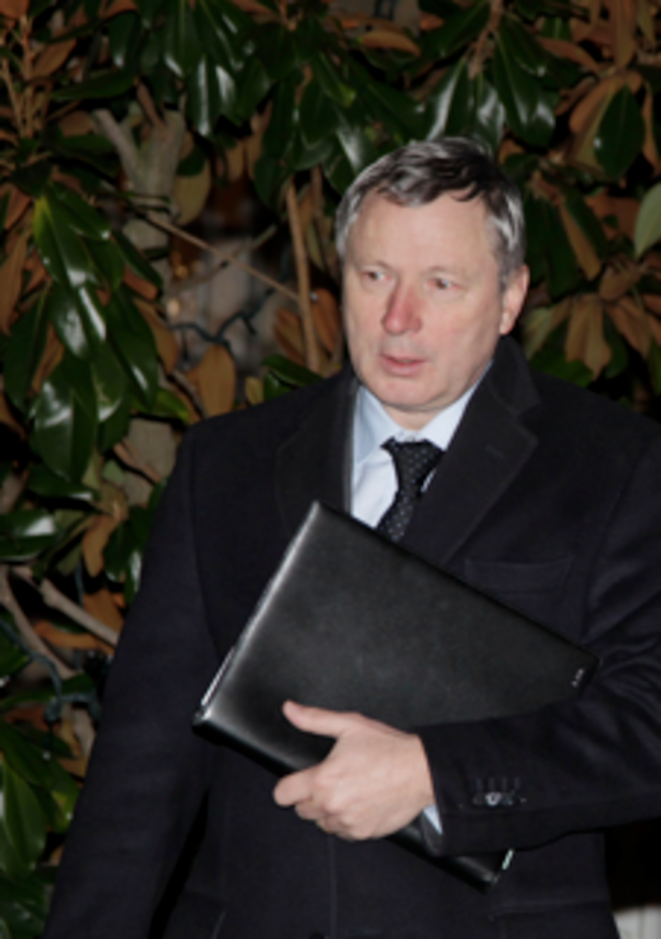 However, among the first of the declassified documents handed over to Trévidic in October 2009 figured a more recent DGSE report, dated 3 February 2009, which surprisingly drew a quite different conclusion. "Targeting the DCN in Karachi allowed these terrorists connected to al-Qaeda both to hit a target linked to the Pakistani military and security complex, in reprisal for the alignment of Pakistan with the anti-terrorist rhetoric of Washington, and at the same time to strike against a Western ally of the United States engaged militarily in Afghanistan," it reads, concluding: "If the identity of the person [behind the attack] remains unknown, their membership of al-Qaeda is not in doubt."

The current director-general of the DGSE, Erard Corbin de Mangoux,was appointed to the job in October 2008. Prior to that, he worked as an internal affairs advisor to President Sarkozy, with whom he is described by the French media as being "close".

1: On 30 June 2003 three men were condemned to death by a court in Pakistan for their part in the attack. Six years later they were acquitted.