The poetics and politics of liberation

Far from drawing to a close with his death, Glissant's century has only just begun. For this old prescience of the poet, this visionary intuition of the young Glissant is the very imagination required by our globalised world. If, that is, we wish to spare it the predicted catastrophe of the prevaricating, belligerent headlong rush in pursuit of identity, so destructive of humankind and nature. To the threat of a uniform world dominated by merchandise, possessed by power, Glissant opposed his Tout-Monde (Whole World), where humanity is multiple, diversity the number one common asset, where feeling fragile is the first mark of lucidity, where the very principle of uncertainty is a precious compass. 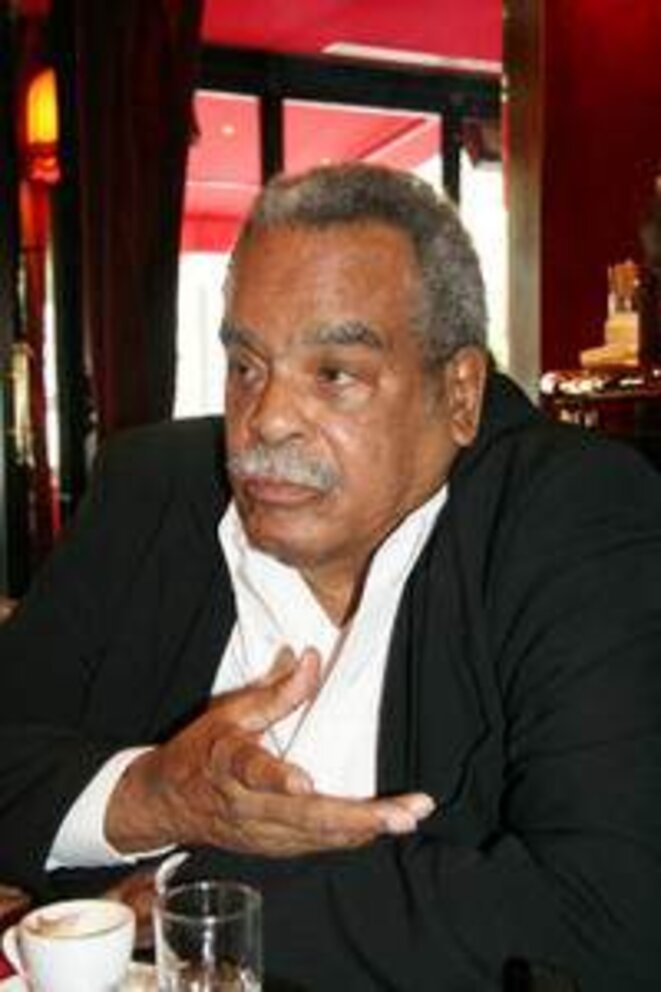 "An island supposes other islands," he said in Poetic Intention (L'Intention poétique, 1969). Patiently dismantling hackneyed, lethal fantasies of monolithic identities with a single origin found, across the board, in our times of transition, he delivered the only message able to beat them: not the rejection of identity, nor of nations, countries, or even borders, but the affirmation of the obvious fact that our identities are entirely made up of relations. Woven into other contributions, nourished by various worlds, born of unforeseen encounters; diversity is what we have in common. Elsewhere is our wealth. Our humanity is first and foremost a plurality: we are made by the world that we make, that we mix with; modelled by what comes from afar, crosses our paths, and carries us forward.

Which is why Glissant preferred to refer to ‘humanities', rather than the singular ‘humanity', which runs the risk of slipping into the univocal, the dominant norm, the uniform rule. In the same way, he defended the use of the term ‘creolization', rather than ‘métissage' (mixed race), as the latter is limited by the implication that a new identity is merely the sum of two others, while the former suggests a criss-cross of encounters and exchanges that not only can nobody avoid, but that actually makes us all what we are.

Unremittingly, from one volume to the next, his work of the last few years ceaselessly offered hope to our worried consciences. Poetics of Relation (Poétique de la Relation, 1990, third volume of his Poétique), Treatise on the ‘Whole World'1(Traité du Tout-Monde 1997, which extended Tout-Monde, 1993), A New Region of the World (Une nouvelle région du monde, 2006, beginning of the unfinished Esthétique), Philosophy of Relation, (Philosophie de la Relation, Poésie en étendue, 2009) are, among others, milestones marking the development of a philosophy, vision, and imagination where humanism, fraternity and solidarity can be tapped into. A random example from his Traité du Tout-Monde: "The thinking of One, which has magnified so much, denatured so much too - how to consent to this distorting thinking without offending and detracting from the Diverse? For it is diversity that protects us and maybe even perpetuates us."

With this insistence, this reiteration and proliferation, Glissant was only synthesising anew his precocious insights. He was not withdrawing into a literary ivory tower, sheltered from the urgent issues of the present. Quite the contrary. "Politics was the new domain for dignity" - words written in his first novel The Ripening. They concern his hero Mathieu, a name he would give his last son2. Totally committed to the decolonisation underway in the 1950s, he anticipated its development through time, its progression against the grain of former dominations that confiscated independence, denied democracy, exacerbated identities.

1: This title, apparently unpublished in English, is translated from the French by Mediapart.

2: With whom he returns to the places and themes of his work in a documentary first broadcast on French television in November 2010.