When general Charles de Gaulle, exiled in London, called on his countrymen in June 1940 to rise up against German occupation of France and the puppet pro-Nazi Vichy regime, his words inspired resistance not only in mainland, but also thousands of kilometres away across the Atlantic, in the French-governed islands of the Caribbean. On Martinique, many young men and women made perilous crossings to the British islands of Dominica and Saint Lucia to join up with the Free French Forces and fight in Europe. These are some of their extraordinary stories, told in picture-portraits by photographer Sylvain Demange and historian Sylvie Meslien, and which are part of an exhibition now showing in the Martinique capital Fort-de-France.

Reading articles is for subscribers only. Login 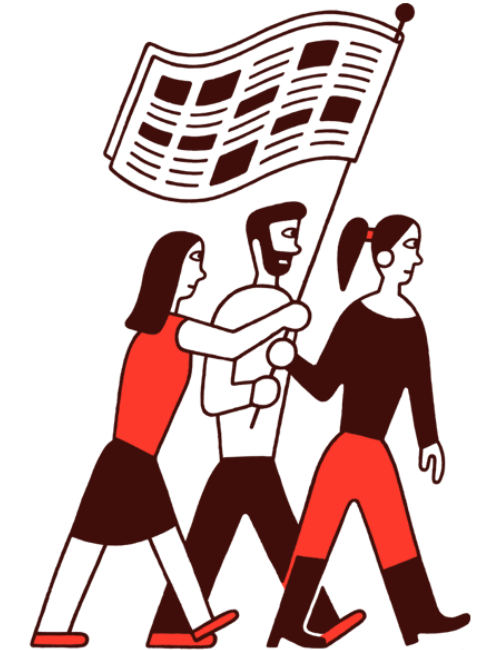 Can be canceled online at any time

Only our readers can buy us

Support a 100% independent newspaper: without subsidies, without advertising, without shareholders

Get your information from a trusted source

Get exclusive access to revelations from an investigative journal

Receive the info of your choice directly: Daily, Weekly, Alert, Out in the open, Ecology, Survey ...

In front of Mediapart