The many faces behind the 'yellow vest' protests

In news headlines worldwide over recent weeks, France’s “gilets jaunes” – ‘yellow vests’ – movement has shot to prominence with its nationwide series of street protests and roadblocks, some of which have been marred by violent clashes with police and, notably in Paris, vandalism by factions of troublemakers.

The movement was initially prompted by tax hikes on diesel fuel, but the movement has rapidly become an outpouring of frustration and desperation at the falling living standards and prospects for low- and middle-income earners, the squeezing of pensions, and against cuts in public services. More broadly, it has voiced a popular revolt against the deep and widening divide between the “haves” and have-nots”.

In the space of just weeks, the eclectic movement snowballed, largely via social media, into President Emmanuel Macron’s biggest crisis since he came to office 18 months ago. It has no clear leadership, comprises all ages and allegiances, and has distanced itself from political parties.

This Saturday saw the movement’s fifth principal day of protest action, and although the turnout was down on previous demonstrations, following President Macron’s announcement last Monday of measures to appease the revolt, tens of thousands again took to the streets.

Mediapart caught up with a number of ‘yellow vests’ in Paris on Saturday, when they spoke of their very different motivations and widely different personal circumstances. Some plan further protests for New Year’s Eve, others were less sure of the strategy ahead, but the 13 interviewed here all expressed a profound and unabated anger. 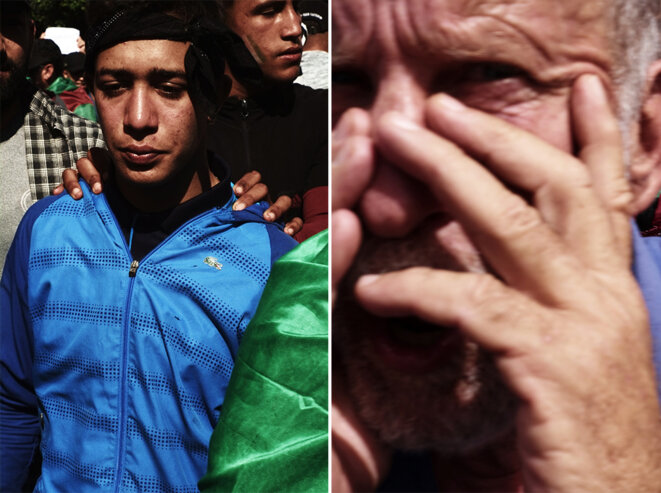 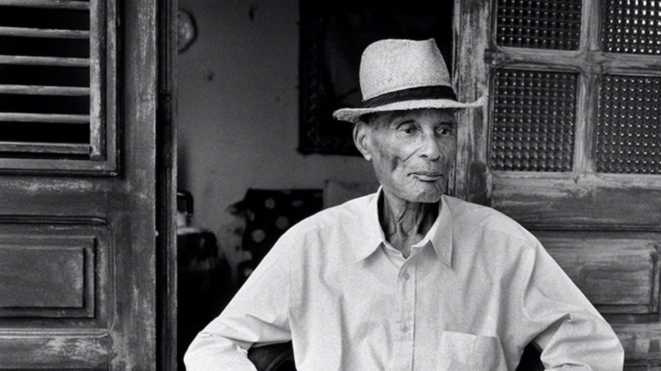 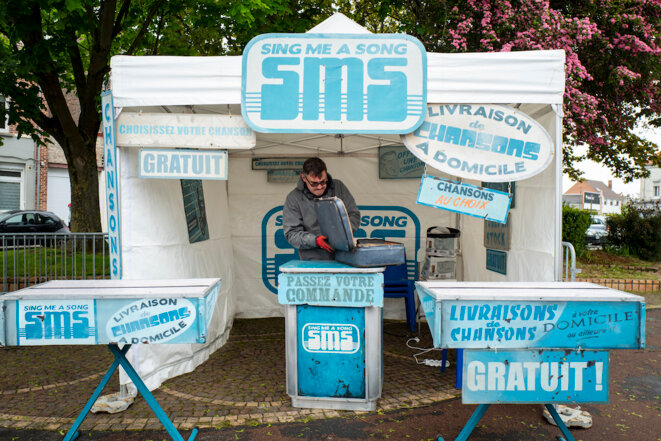 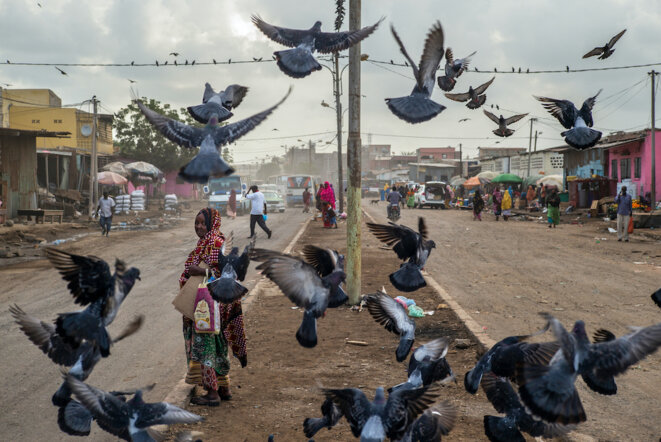