Rethinking the art of landscape photography

Guy Tillim is a South African photographer who first gained an international reputation for his reportages of life under his country's apartheid regime during the 1980s, when he was a member of the Afrapix photographers’ collective, later contributing to news agencies Reuters and Agence France-Presse (AFP).  During the 2000s he published a series of books of photographic reports from Sub-Saharan countries, before launching on a new direction, which began with sailing a catamaran from New Zealand to French Polynesia. There he set about attempting to reinvent landscape photography, a project he repeated in the Brazilian city of São Paulo, and which became the subject of a book and itinerant exhibition called Second Nature. Mediapart publishes here a selection of pictures from the exhibition which is on display from September 15th at the Centre Photographique d’Île de France, in Pontault-Combault, near Paris.

Tillim says he was inspired by reading the accounts of the discussions among artists who accompanied 18th-century British navigator and explorer Captain James Cook, in which they detailed the difficulties they encountered to convincingly depict landscapes on canvas. Sailing in Cook’s wake across the Pacific, he set about enriching that debate with his own landscape illustrations of French Polynesia via the lens, working on the islands from December 2010 to March 2011. “In making photographs of the landscape, I have to confront the difficulty of actually seeing the landscape,” he explains. “It's a space that changes its face with a glance or a ghost of a thought. Perhaps there is a way of creating a sort of enhanced participation of a viewer moving through the space of this possible image where various elements are neither obvious nor not obvious.”

He set about a similar project in the very contrasting environment of São Paulo, Brazil’s largest city, between June and September 2011. "There are obvious ways to convey the components of the scene, either through detail or monumentality,” Tillim says. “But what of that which lies in-between, the indeterminate space that conveys the texture of the place, its feeling, its sensation, its quotidian elements alongside the spectacular? I think there isn't an answer, because in and of itself each scene is a place of meditation, of emptiness. It provides its own context because in a certain way of looking it cannot be anywhere else. What is photographed? Nothing, and everything, when you have no desire to leave the frame.”

Details of the exhibition in France can be found at the bottom of this page. 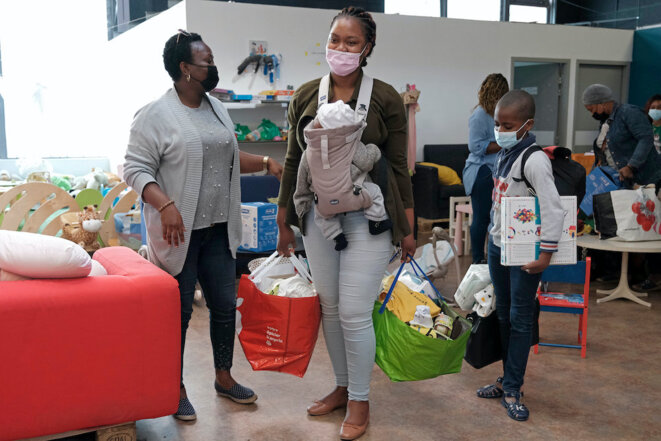 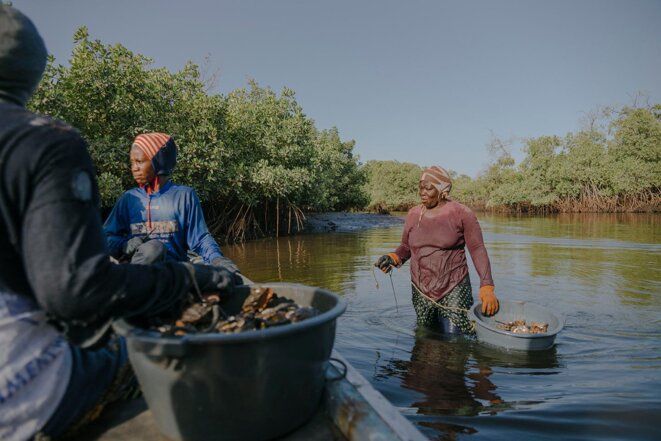 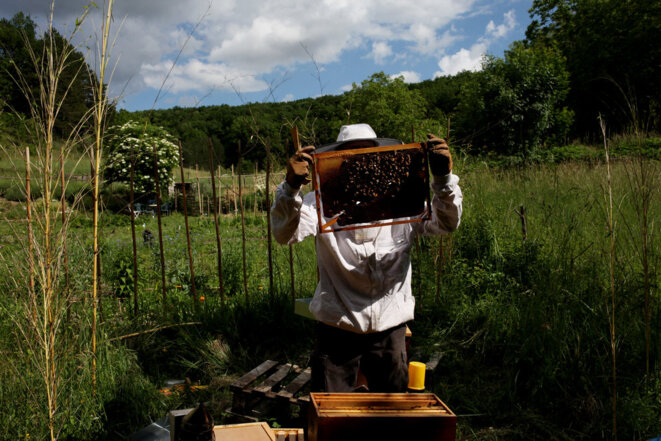 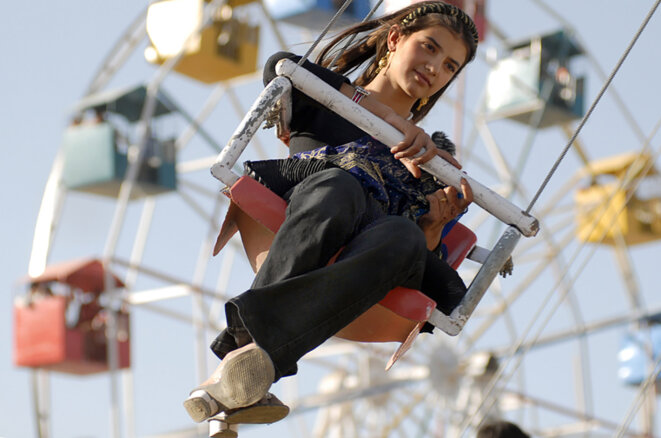