For several years, Hassen Bouchakour and his horse Peyo used to compete together in equestrian shows, but they have since entered a radically different world. Peyo, now aged 15, revealed himself to have an unusual empathy towards people in distress, and a remarkable ability to relieve their anxiety. The pair now visit patients, often the terminally ill, at a hospital in Calais, northern France, where Peyo’s comforting close physical presence is so calming for those in pain that it reduces the need for heavy medication. Medics and veterinarians are studying the exceptional character and powers of he who is now called “Dr. Peyo”. Jérémy Lempin reports here in words and pictures. 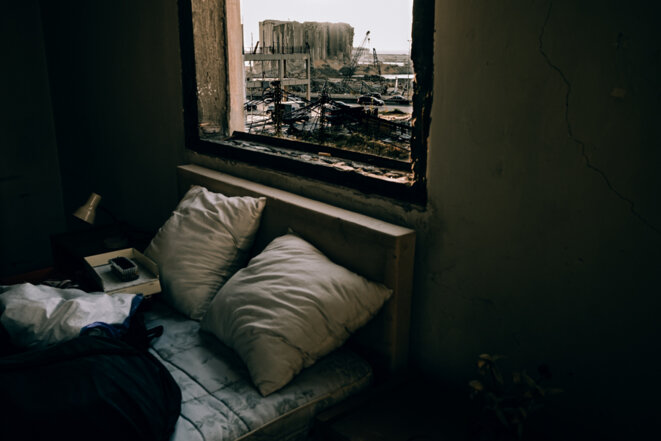 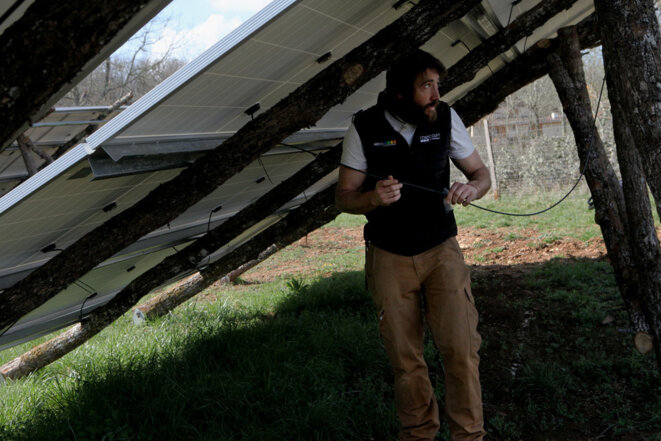 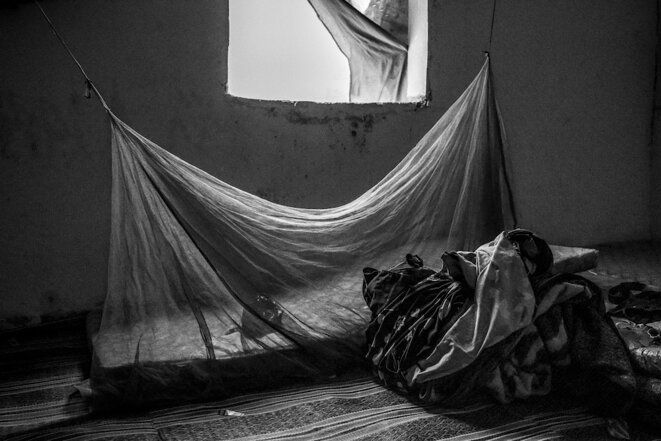 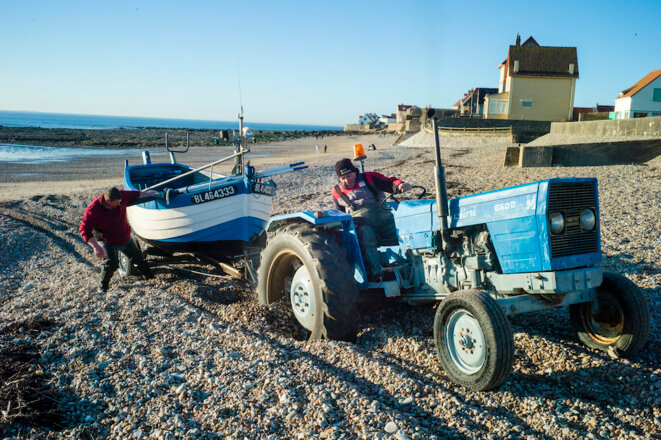