A legal battle due to be played out early this year at the Paris Commercial Court sees three French private equity funds go horn to horn over secret investors, fabulous profits and disturbing conflicts of interest. Among the investors caught up in the dispute are the Californian state teachers' retirement system, CalSTRS, the largest US teachers' retirement fund, British fund Pantheon Ventures and the French giant Axa. Mediapart has gained exclusive access to the case, and here lifts the lid on the very confidential world of venture capitalism.

A legal battle at the Paris Commercial Court replete with secret investors, fabulous profits and serious conflicts of interest has lifted the lid on the inner workings of French private equity funds.

Private equity funds are capital investment firms not listed on the stock market. They specialise in asset management for wealthy clients. Working far from the hurly-burly of the market, these firms and their clients prefer to stay in the wings, out of the public glare.

The long-simmering dispute between Atria Capital Partners and Pragma Capital against Massena Capital Partners is now due to erupt into a very public washing of dirty linen early this year in the Commercial Court of Paris (see full details of each party's arguments in the tab marked 'PROLONGER', top of page here).

Mediapart's investigation into the affair highlights the surprising financial mores of certain actors in venture capitalism, the sector of French capitalism where activities are the most concealed. The case is all the more high-profile in that one of the investors involved is sector heavyweight Axa Private Equity, with a portfolio of 25 billion dollars, along with major American, British and European funds.

It opens the door to the world of investment banking of a type that, over the past ten years, prospered in France and which dips in and out of the capital of Small- to Medium-sized businesses (SMBs). In circles where silence usually reigns and where dirty linen is laundered in private, this rowdy courtroom clash is all the more uncommon and worthy of interest.

The heart of the matter is that Massena considers that its interests were wronged and has taken the unheard of step of filing a suit against Atria. The legal procedure sheds a light on staggering practices - worthy of a three card Monte -which produce no added wealth or value but are, nonetheless, worth millions in capital gains. Practices that saw the rapid enrichment of the fund managers who paid slight attention to rules concerning conflict of interest, and who were subject to derisory tax rates.

When misdeeds occur, the French press largely focuses on those of the best-known CEOs, those from blue-chip CAC-40 companies as they cash in their barrels of stock options or their too generous golden parachutes. The media also focuses on the large investment funds that are invading the Paris stock market, dictating their terms, imposing their rules of corporate governance or of shareholder value. But beyond the known world of listed companies - known because the markets require a certain level of information - there exists a circle that is much less well-known: of firms that are not quoted and thus less transparent.

The case began in 2000 in the most routine manner. Atria Capital Partners launched a special type of fund that invests in unquoted companies, called Atria Private Equity Fund 1 (APEF1). Atria is one of many asset management funds which, based on the American model, is now well-established in Parisian financial circles. Its mission is to seek out innovative or highly-profitable SMBs in which to invest. Shareholder funds are invested for several years then traded, if possible with a hefty capital gain. 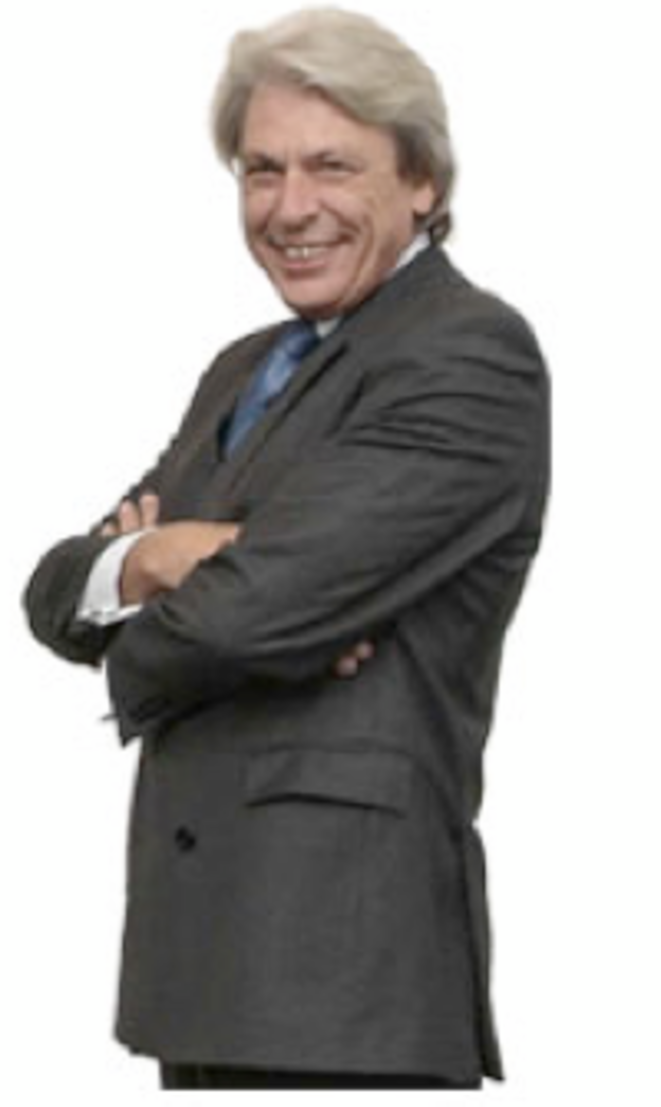 Atria is a small, independent management firm, founded by Dominique Oger (pictured left and whose website can be consulted here). Although not large, Atria represents a respectable portfolio. Its shareholders put 124 million euros into the pot for the APEF1 fund, of which the largest single contribution, a sum of 38 million euros, was supplied by Axa Private Equity. Axa Private Equity's CEO is Dominique Sénéquier, a leading European proponent of capital investment and a well-known figure in international financial circles.

The APEF1 fund followed the rules ordinarily regulating all funds of this kind. Each investor pledged a total amount of capital. Each time a new acquisition was made, shareholders paid a share of the pledged capital. But they had no voice in selecting acquisitions made by the fund or in its management. In this case, fund manager Atria had carte blanche to make the acquisitions it deemed promising and to trade them later. The only guarantees for investors were the regulations of the fund to which they subscribed.

As a general rule, an investment fund usually begins to sell off assets after five years. Most of the time, the fund's conditions are that it winds up after ten years. Then, if all goes well, the initial shareholders can hope to earn a substantial capital gain over the initial investment. Payment of fund managers is based on the capital gain and is also detailed in the fund regulations. In most cases, the managers share 20% of the gains obtained for their clients if the fund has made the predicted gains, which on average are around an annual growth of between 7% and 8%. In financial jargon, this 20% cut of the profits set aside for the fund managers is called the ‘carried interest'. This notion is at the crux of the case.

Managed by Dominique Oger and his staff, APEF1, Axa funds included, operated on this basis for several years. Acquisitions were made then traded a few years later when a sizable capital gain was to be made. The Atria website provides a comprehensive list of investments made by the firm in recent years and those of two other funds it manages (more here).