The announcement Monday of a reconciliation between L'Oréal heiress Liliane Bettencourt and her daughter Françoise has apparently put an end to the public side of an ugly family dispute. But the political implications of the scandal continue, with ongoing investigations into the alleged illegal funding of President Nicolas Sarkozy's election campaign, and into suspected influence peddling by his former budget and labour minister Eric Woerth. If only, that is, the newly-appointed magistrates could get their hands on the case files.

The announcement on Monday, December 6th, of a reconciliation between L'Oréal heiress Liliane Bettencourt and her daughter and only child Françoise Meyers-Bettencourt had the immediate effect of putting an end to the many judicial procedures directly concerning the family feud that, for three years, has ripped apart the clan of Europe's wealthiest woman.

Among these, the major, single judicial procedure was that launched by Françoise, 57, against her mother's protégé, the French socialite and celebrity photographer François-Marie Banier. She filed a civil suit against him for using and abusing the frail psychological and physical health of 88 year-old Liliane to enrich himself with almost one billion euros worth of gifts that included cash, artworks and insurance policies. 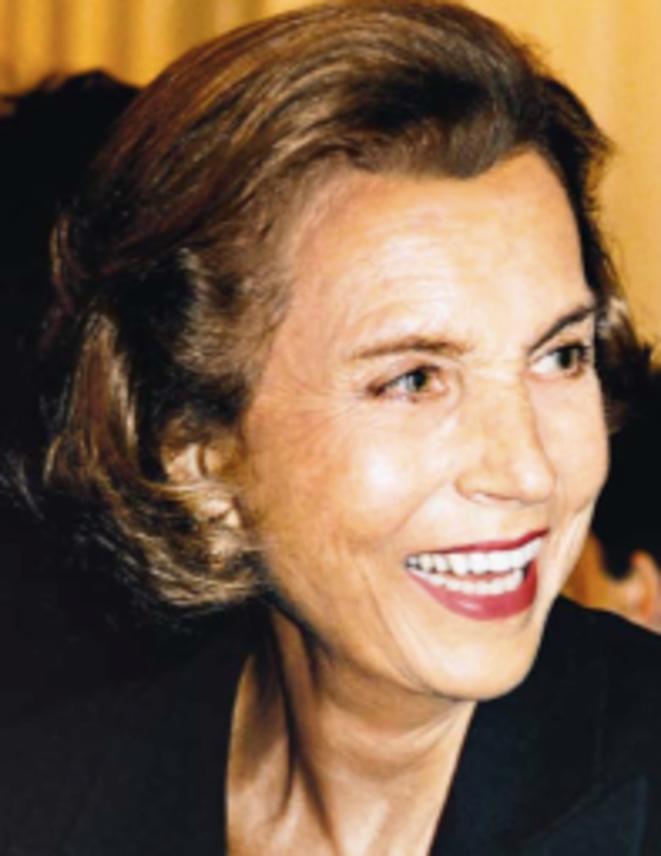 Her ‘abuse of weakness' suit against him has now been dropped, along with others she had launched on similar grounds against two other members of the L'Oréal matriarch's close entourage, her wealth manager Patrice de Maistre and fiscal advisor and lawyer, Patrice Goguel.

The reconciliation announced Monday came after two weeks of intense negotiations between the different protagonists and Françoise Bettencourt-Meyers along with her two lawyers, Olivier Metzner and Didier Martin. Françoise has signed separate, distinct agreements with each of those she had been pursuing, the terms of which remain confidential.

"What I can say is that the negotiations were led without too much difficulty, and that François-Marie Banier has relinquished lots of things," Olivier Metzner told Mediapart.

What is clear at present is that Françoise and her lawyers have succeeded in removing Banier and Maistre from any continued proximity with, or employment by, Liliane, and that Françoise's husband, Jean-Pierre Meyers, will now become Liliane's wealth manager, in place of Maistre.

However, this dramatic development does not spell an end to the ‘Bettencourt scandal', nor the many affairs it contains. Ever since Mediapart revealed in June the contents of the secret ‘butler tapes', in which Liliane's majordomo recorded conversations between Liliane and her close entourage, what was until then a private judicial battle was transformed into a major political scandal. The tapes revealed evidence of tax fraud, ministerial conflicts of interest, suggestions of illegal political funding and improper interference by the French president's office in the work of justice. 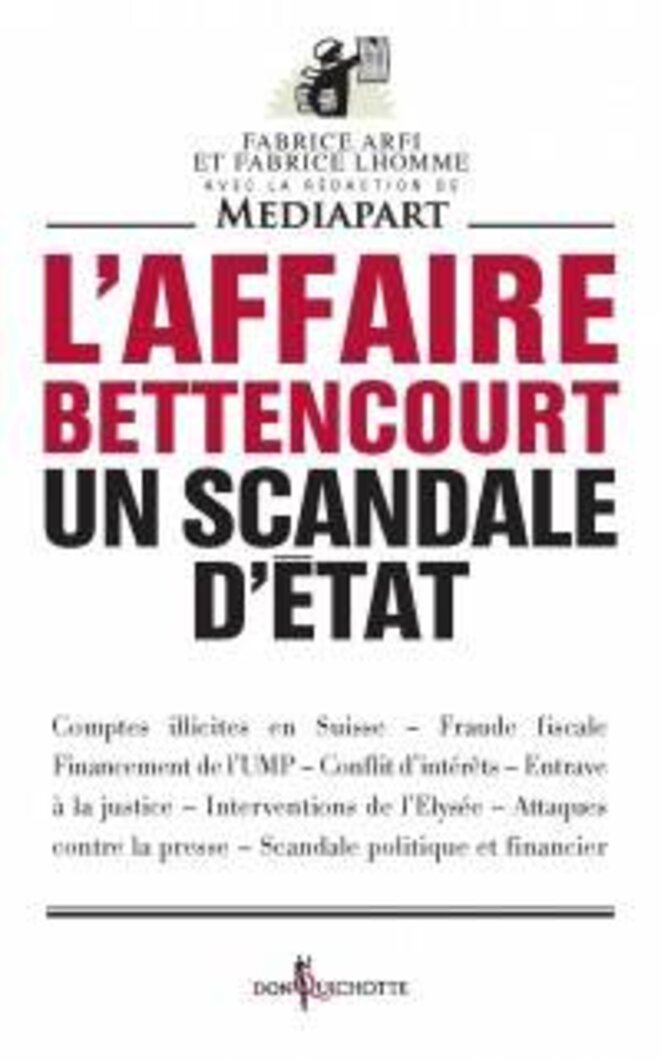