May 24, 2011 By Laurent Mauduit and Martine Orange

The rumour mill is working overtime in the French business world and at Renault, where the carmaker's CEO Carlos Ghosn is fighting to keep his job after the fiasco of false espionage allegations against three top executives which saw them fired on false pretences, and led to the resignation of the company's N°2, Patrick Pelata. Officially all is well again, but Ghosn now faces a fierce battle against those determined to have his head for other reasons, not least French President Nicolas Sarkozy. Martine Orange and Laurent Mauduit report on the malaise surrounding the man at the wheel of one of France's industrial giants.

The rumour mill is working overtime in the French business world and at Renault, where the carmaker's CEO Carlos Ghosn is fighting to keep his job after the fiasco of false espionage allegations saw three top executives fired on false pretences. Officially all is well, but Ghosn now faces a fierce battle against those determined to have his head for other reasons, not least French President Nicolas Sarkozy. Martine Orange and Laurent Mauduit report on the malaise surrounding the man at the wheel of one of France's industrial giants.

The forced resignation in April of Renault's Chief Operating Officer (COO), Patrick Pelata, put an official closure, in a corporate communications sense, on the industrial espionage scandal that had rocked French car-maker Renault since the beginning of the year.

Pelata, second in command behind CEO Carlos Ghosn, took the ultimate blame for the affair in which three of the company's executives, including one member of its management committee, were falsely accused of selling, via bribes paid to foreign bank accounts, secret information, notably about Renault's electric car development programme, to a third party which media rumours, fed by government officials, suggested were Chinese. 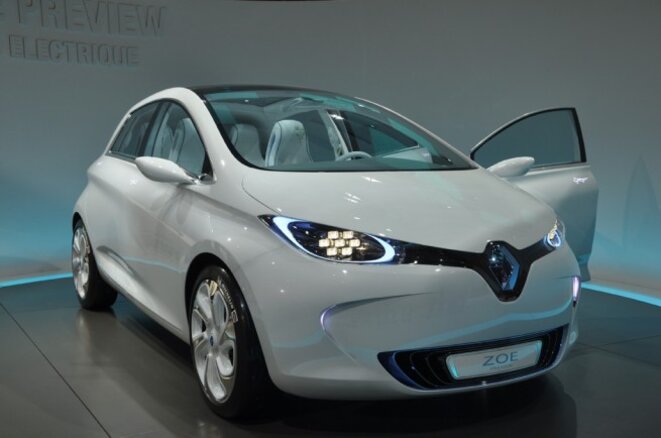 Renault's future electric city car 'Zoé'. © dr
The affair began in August 2010, after an anonymous tip-off was sent to the company's compliance committee. After the subsequent involvement of its internal security department, the three men - Michel Balthazard, senior vice-president of advance engineering, his number two Bertrand Rochette and Matthieu Tenenbaum, deputy head of the electric vehicle programme - were summarily dismissed from their jobs in January.

French industry minister Eric Besson was quick to denounce "economic warfare" being waged on one of France's leading industrial giants. Carlos Ghosn said there were "multiple" findings that indicated the espionage about which he was "sure". He insisted that the company's internal investigation into the case was "irreproachable" in legal terms.

But in March, after an investigation launched by the French domestic intelligence service, the DCRI, the affair was pronounced a hoax and the three men were totally cleared of any wrongdoing.

The three executives have received compensation, and one of them has accepted an offer to rejoin the company. An internal report on the false espionage scandal, carried out by the audit agency Bearing Point, has been presented as the final word on the issue. Renault has now sacked its security director Rémy Pagnie and two of his senior staff, Dominique Gevrey and Marc Tixador, who are collectively suspected of orchestrating the hoax to defraud Renault of payments to supposed informers. The three are now the subject of an ongoing judicial investigation.

The matter was officially put to rest during a well-orchestrated Renault annual general meeting in Paris on April 29th. Ghosn, 57, who is also CEO of Renault's partner Nissan, largely escaped unscathed, announcing to shareholders that the company was reviewing and reforming the internal procedures that failed in the fiasco. 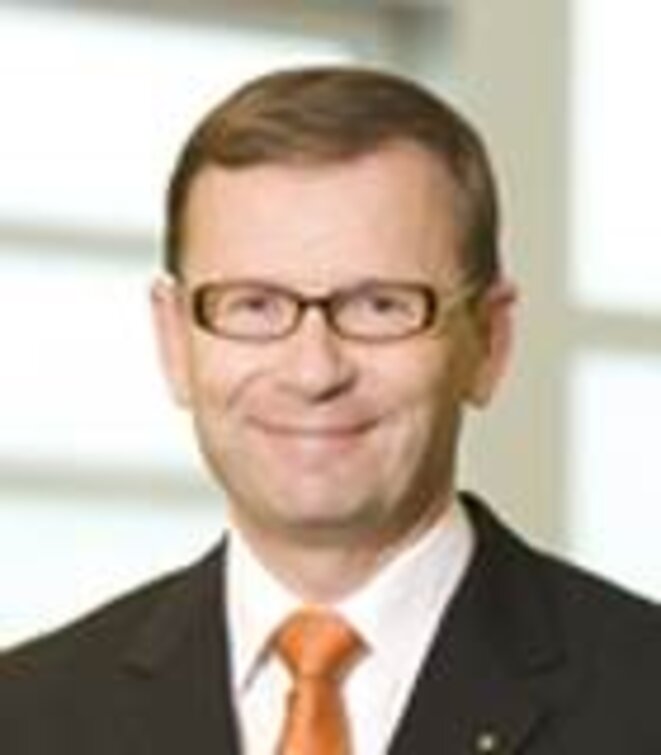 But the manner in which the events have been concluded has left many feeling deep unease. As the Financial Times reported in March: "The company looks paranoid and careless, hardly the best image for a national symbol. The government is furious, the unions are stirring up, rivals must be gloating, and one wonders what will now happen to internal morale."

One board member, speaking anonymously to Mediapart, likened the situation to that of the bank Société Générale and its chairman Daniel Bouton after trader Jerôme Kerviel ran up 4.9 billion euros in losses through risky trade dealings.

"The situation cannot remain as it is," said the board member. "It's like allowing Daniel Bouton to run the Société Générale after the Kerviel affair. The board chose not to take any action on the spot. But the question of maintaining Ghosn as head of Renault remains. Eventually, the board members will have to act, because Ghosn cannot stay."

"Several Renault board members find that Carlos Ghosn got off too lightly," the source continued. "He is the real person responsible for the scandal. He even accepted his role on [Editor's note: television channel] TF1. He should have been fired after such a scandal. Patrick Pelata was sacrificed for the‘reason of state'. But we have got rid of the real operational head, who is much more useful to Renault than Carlos Ghosn."

But the attacks on Ghosn can be heard well beyond the boardroom. Once considered above criticism, the rising star who turned around Nissan's fortunes before taking the helm at Renault, he is now the subject of an active rumour mill swirling amid the world of Paris business leaders.

Ghosn has never been a member of those elite social circles comprised of the top executives of French industry, meeting informally at clubs and concerts, or for ceremonies when one of them collects the Legion d'honneur, France's civil merit award. Ghosn is more of a cosmopolite, part of the international set, and is not shy in letting it be known that he is a target for recruitment by other large automobile companies around the world, including in the US. He is known to have little time for his peers strutting around the closed world of the Parisian business elite.

This distance with them has been interpreted as contempt, and has fed animosity and jealousy. At a time when business leaders claim to be the target of hostile scrutiny by the media and public opinion over the size of their income, Ghosn has until now largely escaped any such inquisition, while being the highest-paid of them all, earning 9.4 million euros per year. For years he had managed to keep this confidential, by not publicising the 8 million euros earned from his joint position as chief executive of Nissan in Japan, which merged with Renault in 19991.